On Wednesday, the 36th Annual Walter Kaitz Foundation Fundraising Dinner marked the capstone of the media and entertainment industry’s Diversity Week in New York City. This year, the dinner’s theme, “We Are All Inclusion,” focused on the crucial need to move beyond pure numbers to become a more inclusive workforce – from hiring, to business operations, to representation in decision making roles. “True inclusion is a thoughtful, vigorous and disciplined exercise needed to develop strategies to ensure we live up to our goals in business, in society and in life,” said Michelle Ray, the foundation’s executive director. More than 800 individuals from 68 companies attended to pledge their support for advancing diversity, equity and inclusion.

The 2019 dinner raised over $1.4 million, helping the Walter Kaitz Foundation reach a grantmaking milestone this year. With the funds raised from the dinner, the nonprofit organization will surpass $20 million delivered in grants since 2015. Proceeds will benefit industry organizations that further diversity, equity and inclusion, including the Emma L. Bowen Foundation, the National Association for Multi-ethnicity in Communications (NAMIC), the T. Howard Foundation, and Women in Cable Telecommunications (WICT). 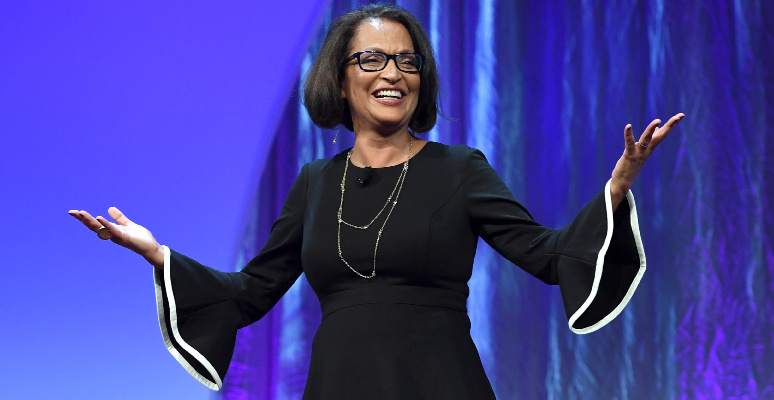 A highlight of the evening’s programming was the recognition of two organizations that have made deep commitments to diversity, equity and inclusion. The 2019 Dinner Chairs, Alfred Liggins, III, CEO, Urban One and John Pascarelli, Executive Vice President, Operations, Mediacom Communications Corporation, presented this year’s honorees and awards: 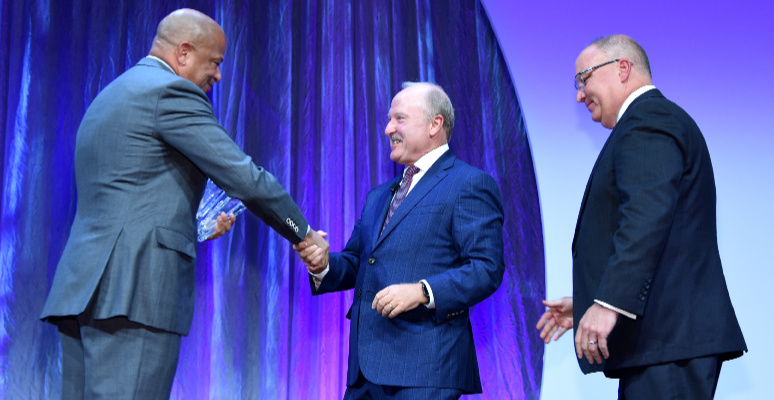 City Year, an affiliate of AmeriCorp, received the 2019 Diversity Advocate Award. City Year President, Jim Balfanz, accepted the award alongside second year City Year Corps Member, Cornelius Rhone. Rhone spoke about his work in Harlem’s PS 83 and the influence it had on the lives of struggling youth. 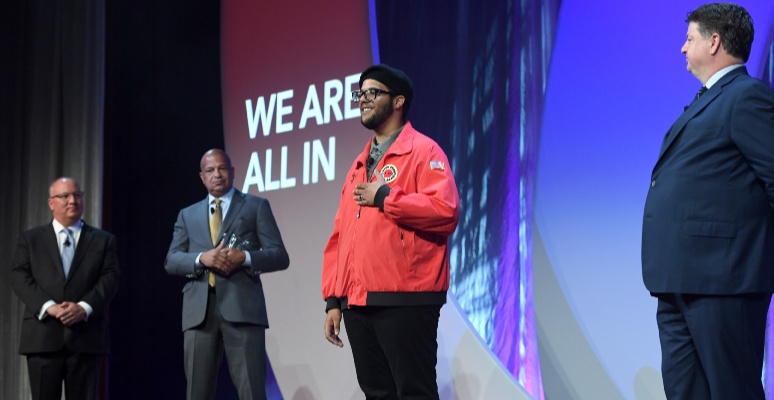 To close the evening, NCTA’s President and CEO, Michael Powell, commemorated the 400th anniversary of the arrival of the first slaves to the then British Colonies in the year 1619. He noted how the Black Civil Rights Movement molded the playbook for all civil rights movements that came after, from women’s suffrage to LGBT rights, and immigrant rights. “To be a true diversity warrior requires more than championing the values of pluralism while sitting in air conditioned offices. It requires that we stand,” Powell said. ”Stand against the suffocating heat of racism, stand against hostility against the LGBT community, stand against the oppression of women, and stand for the fundamental equality of all, giving true meaning to our founding ideals.”

This year’s dinner marks yet another year of commitment to the fundamental principals of diversity, equity and inclusion. The Walter Kaitz Foundation has been working tirelessly to advance these principals in practice sine 1980. They support a biennial study on diversity in the workplace, which will also be released this year, as well as provide resources and significant funding to key organizations that further diversity’s impact.

The next Annual Walter Kaitz Foundation Fundraising Dinner will take place on October 7, 2020.