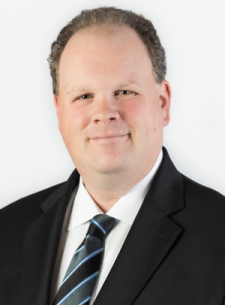 As a Vice President and Deputy Chief of Government Relations at NCTA - The Internet & Television Association, he has provided strategic advice on legislative tactics and messaging to Fortune 500 companies while helping them to accomplish their legislative goals.

In over a decade at NCTA Lee has worked on policy issues as diverse as telecommunications, data security, privacy, tax, cybersecurity, education and financial regulatory reform, that impacted NCTA’s member companies at the federal, state and local level.  Lee has managed relationships with key third-party organizations and managed coalitions.

Prior to his time at NCTA, Lee served as the National Political Director for House Democratic Leader Steny Hoyer.  During his six years with Leader Hoyer, Democrats grew their caucus by 51 seats and Hoyer rose from Whip to Leader.  Prior to his time with Leader Hoyer, Lee managed political campaigns in Maryland.  Lee is a graduate of Dickinson College.  He resides in Washington, DC with his wife and three children.