Over the past few months, we’ve seen firsthand the power that broadband networks have in delivering services usually only available in person. From telemedicine to remote work to distance learning, 2020 has shone a spotlight on the critical role broadband plays in modern life. That’s why it’s more important than ever for America’s broadband leaders to continue working to close the digital divide. An example of getting broadband to the most remote areas is a new project from Alaskan broadband provider GCI to bring terrestrial fiber broadband to the remote Aleutian Islands in southwest Alaska. Bringing fiber to remote Arctic islands is just as challenging as it sounds, but thanks to a $25 million grant from the USDA’s RUS program combined with GCI’s $33 million investment, the company will lay 800 miles of fiber undersea over the next two years, running from Kodiak along the south side of the Alaskan Peninsula and the Aleutians to Unalaska.

The ambitious AU-Aleutians Fiber Project will connect six communities: Unalaska/Dutch Harbor, King Cove, Sand Point, Akytan, Chignik Bay, and Larsen Bay. Once complete it will mark the first time Unalaska, home to the United States’ largest fishing port, is connected to a terrestrial broadband network. The network is expected to improve the delivery of a wide range of services, including automated business processes like payroll and inventory, video conferencing, and telemedicine and education applications. The project will also enable GCI to introduce new services like streaming IP cable video and improve existing services like mobile wireless. 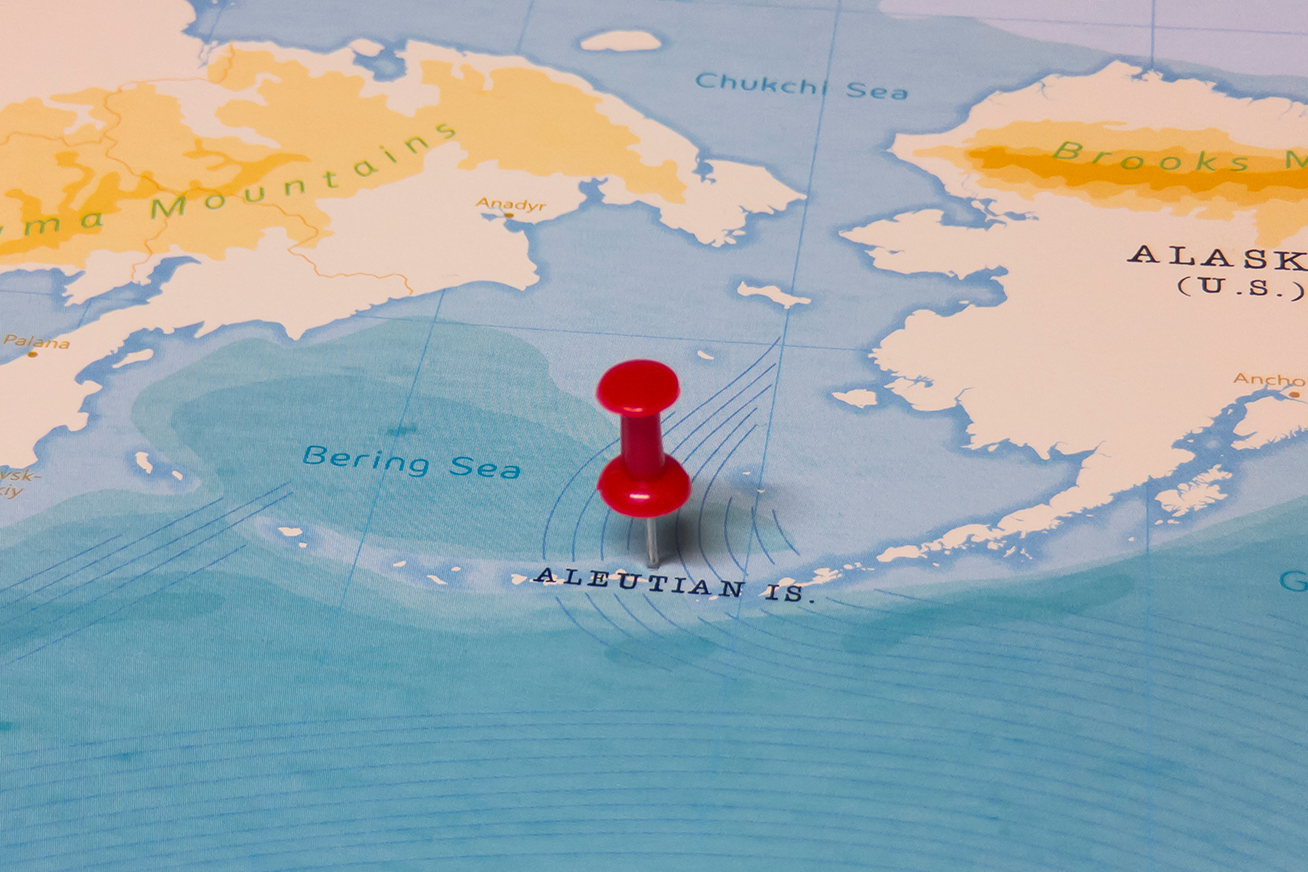 In addition to connecting business hubs, the 800 mile-long fiber project will bring fast, reliable connectivity to communities previously served by low earth orbit (LEO) satellite internet services. “Gaining access to high-speed internet connectivity can be life-changing, especially for residents in rural Alaska where communication resources and infrastructure are most scarce,” said Alaska Senator Dan Sullivan at the project’s launch event. “We are making strides in breaking down the digital divide and serving Alaskans who, for too long, have been without a utility that so many of us take for granted.”

As the COVID-19 pandemic has demonstrated, dependable internet networks allow for telemedicine to flourish, an important detail in a pandemic to be sure, but even more important for remote communities that already have difficulty accessing healthcare resources.

Bryce Edgmon, Speaker of the Alaskan House of Representatives noted, “when you look at all the impact that high-speed fiberline can have to a community, it is a rising tide that lifts basically all the boats. It’s everything from improving quality of life to attracting local talent and government and non-government jobs, it improves the competitive dollars…[there’s a] health clinic in Unalaska that I know has its challenges at times—not a hospital it’s a clinic—high speed internet will greatly improve the ability to get top talent there as well.”

GCI is no stranger to innovative infrastructure projects, given Alaska’s geography and population density. For decades the company has been working to get more and more rural Alaskan communities connected, notably via their TERRA network that extends service to remote arctic areas. TERRA alone has connected approximately 84 communities and about 45,000 Alaskans to terrestrial broadband networks. For this latest project, 800 miles of fiber cable will run underwater and be able to withstand the tough arctic conditions. “It is a classic GCI project: it is bringing state of the art communications technology to an underserved region of Alaska” said GCI President & COO Greg Chapados during the event.

With huge strides being made in next-generation technologies and broadband networks, the cable industry remains committed to bringing those benefits to all communities—be they large urban centers or rural communities in the Arctic Sea. To learn more about GCI’s rural infrastructure projects, be sure to visit their website, and for more information on efforts around the country to close the digital divide, be sure to check out our website.

The Right Way to Bring Broadband to Rural Communities