A Glimpse into How Unscripted TV is Made

A Glimpse into How Unscripted TV is Made

Behind the scenes, thousands of cable programming employees work day and night to bring millions of Americans a diverse menu of TV shows that keep them coming back for more. For the many directors, producers, writers, showrunners, network executives and camera crews, it's no small feat to put together a show that captures audiences through innovative storytelling, whether it's for scripted or unscripted programming. Henry Morillo, an unscripted story producer who is currently working for the WE tv show Bridezillas, gave us a glimpse into what it takes to put together reality TV that keeps viewers entertained.

As a former producer for WE tv's Braxton Family Values and Lifetime's Dance Moms, Morillo described his role as one that is parallel to a writer on a scripted program: "We don't write the scripts, obviously. But using the footage as our puzzle pieces, we put the puzzle together of what the story is going to be. It's sort of like writing, except the words are already there and you're deciding how to best use them to tell the story."

Morillo is responsible for going through all of the footage that’s been shot for the show, and from there he brainstorms with other producers to select what footage will tell the story. The crews he has worked with typically shoot a lot more footage than would be possible to show to the audience. For example, when he worked on Dance Moms, the crews shot for five days, eight hours a day, all of which would be cut into one 42-minute episode for a one-hour show.

Morillo also made a distinction between the various roles that producers play in television programming. While every show is different in terms of how responsibilities are divided and how showrunners run the production, there's usually a field producer who works with the talent and directors on set. Then there are post producers, like Morillo, who are tasked with editing and selection. They work closely together, and depending on the show, producers will sometimes work with the casts to conduct interview questions, or in the control room--giving them a front seat to how the story might be unfolding.

Depending on the type of unscripted show he is working on, Morillo said producers will sometimes take a step further in the docusoap-styled shows to create circumstances that bring more conflict, drama or comedy to the surface. "I think our audiences nowadays are pretty savvy, and they can sense what shows are more documentary-styled and what shows the producers have more of a hand in."

But no matter how it's produced, at the end of the day, the story producers come together and say, "This is what we have, this is what was shot, here are the ways we can go with this. And there's usually a million ways you can use the footage to tell a million different stories," said Morillo. "What's the best one? What's the one we want to do, and how do we want to do it?"

A Community Full of Jobs 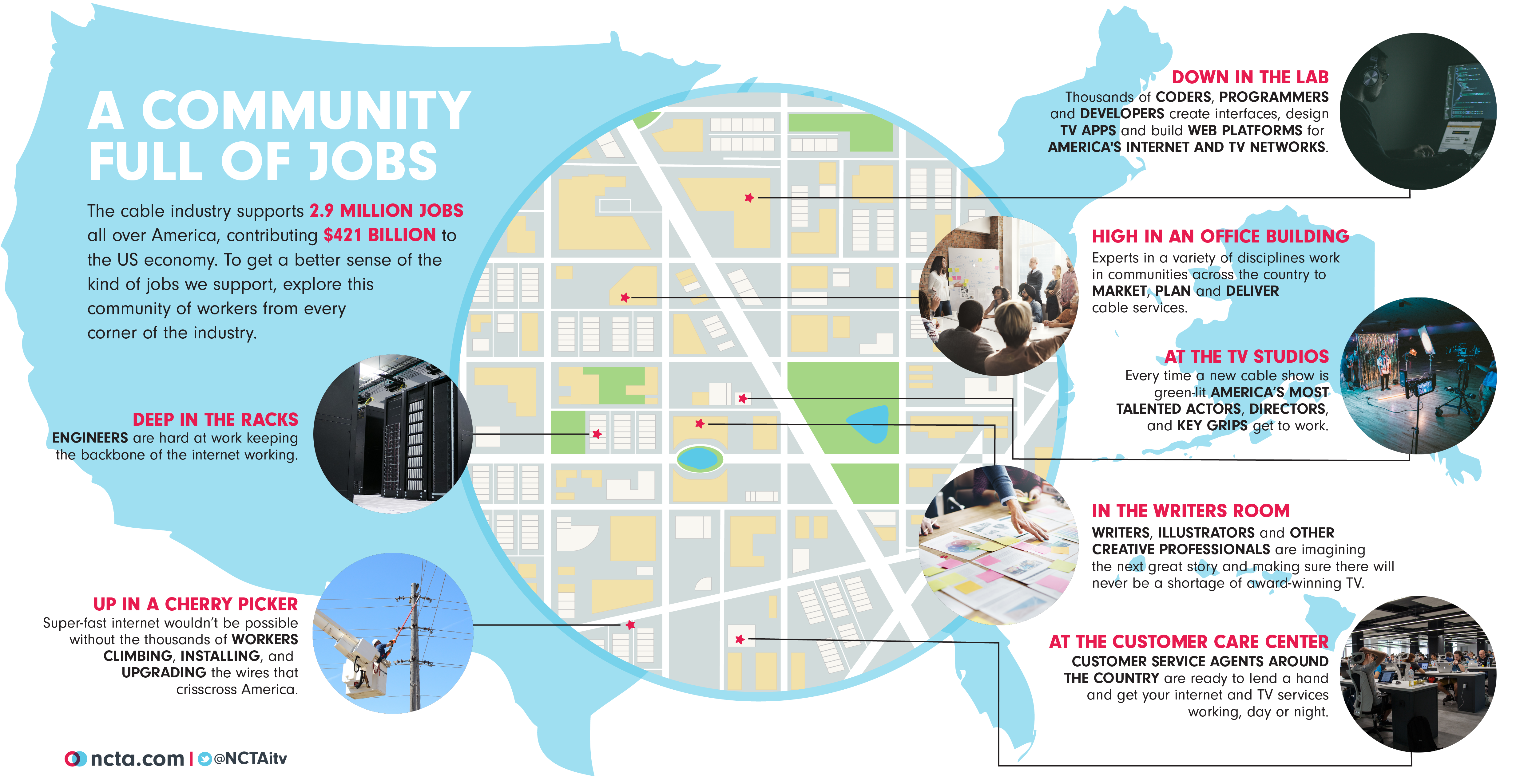