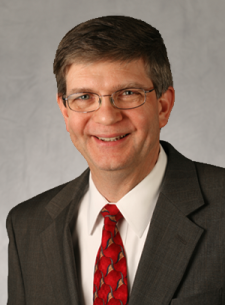 Dr. William Check is Senior Vice President, Science & Technology and Chief Technology Officer of NCTA - The Internet & Television Association. Heading NCTA's technology efforts, he provides leadership and coordination of the industry's interests in techno-policy, standards and guidelines. He is also responsible for the analysis and evaluation of the technical issues being considered by public policymakers, and supports the congressional and regulatory efforts that have technical components or implications.

Check has been in the field of telecommunications for over 30 years. Prior to NCTA, he worked for a number of different telecommunications organizations, including General Electric and GTE Corporation as part of their satellite divisions and has led the development of data, video and audio communications systems. He also worked for the Mutual Broadcasting System where he led the development and deployment of the first commercial satellite distribution system for the broadcasting industry.

He is a past Editor of Space Systems, IEEE Transactions on Aerospace and Electronic Systems, and was a member of the U.S. Delegation for the recent World Conference on International Telecommunications (WCIT).