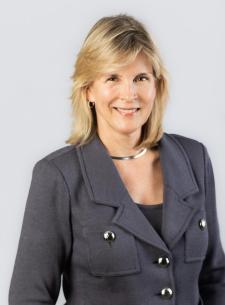 A veteran government affairs executive with two decades’ experience representing entertainment, telecommunications and technology companies and organizations, Joanna McIntosh leads NCTA’s government affairs operation and is a key member of the industry’s advocacy before Congress and the Administration. Joanna comes to NCTA from MPAA, where she served as Executive Vice President for Global Policy and External Affairs since 2014.

Before MPAA, Joanna worked in federal government relations at Verizon from 2005 – 2014 and served as General Counsel for the G8 Summit hosted by President George W. Bush in 2003 – 04. She also has previous experience at the Markle Foundation, AT&T, as an Assistant General Counsel at USTR, and in private practice. Joanna holds a JD from The George Washington University Law School and is a graduate of Rhodes College.